Wuxi is an old city in southern Jiangsu province. Split in half by Taihu Lake, Wuxi borders Changzhou to the west and Suzhou to the east. The Yangtze River lies between the northern half of Wuxi and Taizhou, while the southern half of the city borders Zhejiang province.

Wuxi is also famous for being one of the birthplaces of China's modern industry and commerce, as well as the hometown of many important businessmen, who played essential roles in building modern Shanghai commerce since the early 20th century.

Boasting a history of 6,000-7,000 years, Wuxi is a historical city with profound cultural heritages and a large amount of talents. It is home to the Wu Culture in ancient times, and the national industrial and commercial culture in modern times. 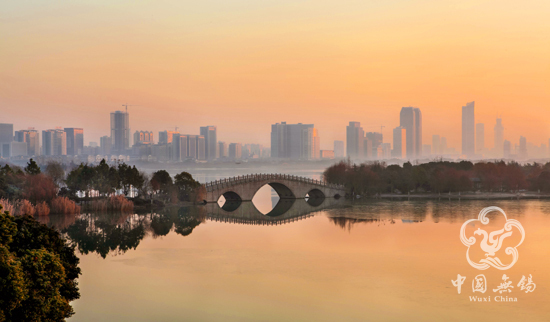 Wuxi is situated at between 119°33′ and 120°38′ east longitude and between 31°7′ and 32°2′north latitude, with the Yangtze River to the north and Taihu Lake cutting into it in the south. Except for a few hills lying in the southwest corner, most parts of the Wuxi area are flat with the average sea level of four meters and belong to the alluvial plain of the Yangtze River Delta.

It has Suzhou to the east; is 128 km from Shanghai; faces Taihu Lake in the south; neighbors Zhejiang Province; abuts Changzhou in the west; is 183 km from Nanjing; has the Yangtze River in the north; and commands 35 km of the golden Yangtze River bank.

Wuxi belongs to the subtropical maritime climate zone, with four distinct seasons. It is blessed with a mild climate, plentiful rainfall and ample sunshine. The annual mean temperature is 15.5 degrees centigrade, with a January average of 2.8 degrees centigrade and a July average of 28 degrees centigrade. The city has 250 frost and ice-free days. Rainfall occurs mainly in the summer, with an annual average precipitation of 1,048 mm. Under the impact of complicated factors such as the Taihu Lake waters and hilly areas in southern Yixing, certain parts of Wuxi possess diversified climatic conditions good for growing a variety of crops in both the southern and northern parts. 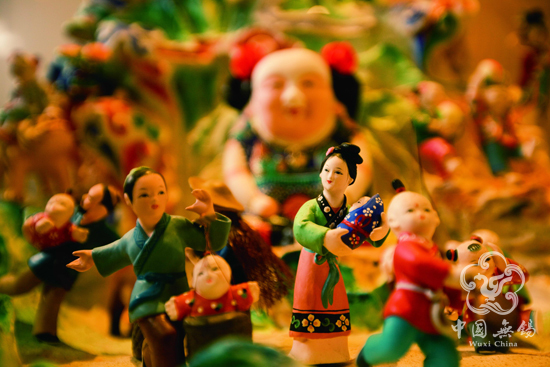 Known as the international manufacturing base, Wuxi is a national reputed business center and was granted as the optimum commercial city by Fobes. The main industries in Wuxi include textiles, bio-industry, electric motor manufacturing and MRP software development, and most recently there is a movement toward the development of new energy industry, solar energy and wind power in this case. Since the nation's open up in 1978, Wuxi has been exposed to the foreign investment and the location advantage and policy support had made the city an ideal destination of foreign capital. Nowadays, there are numerous multinational companies choose to base their subsidiaries in Wuxi.