Taizhou covers a total area of 5,787 square kilometers and has a population of 5.07 million. It administrates four counties, namely Jingjiang, Taixing, Jiangyan and Xinghua, two districts, namely Hailing and Gaogang, and a medical hightech zone. In 2014, the city's production value reaches 330 billion yuan.

Taizhou is a famous historical and cultural city with a 2,100-year-long history. For thousands of years, Taizhou has been in good weather and peace environment, and was dubbed an auspicious land. Plenty of celebrities were born here, such as ShiNaian, Zheng Banqiao and Mei Lanfang. The city has several famous scenic spots such as Guangxiao Temple, Chongru Temple, Anding Academy, and the Sea-watching pavilion. In addition, Gingko Forests, Qinhu Wetland, Waterfront Forests and Tiande Lake Park are also attractive natural scenic spots. 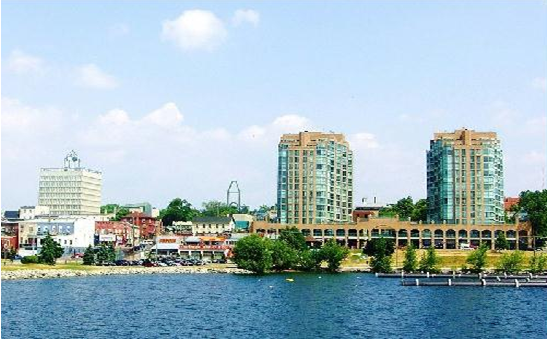 Taizhou is located at the center of Jiangsu, with Nantong to the south, Yangzhou to the west and Zhenjiang, Changzhou and Wuxi on the opposite side of the Yangtze River. Several rivers run across the city.

Taizhou has an individual hill which is one of the northeast extensions of Tianmu Mountainin in Zhejiang province. Covering an area of 5,787 square meters, it is located in Gushan Town, about 5 to 6 kilometers away from the north of Jingjiang. It is an isolated mountain in North Jiangsu flatlands, so it is named Gu (which means lonely in Chinese) Mountain.

Taizhou is located in the northern subtropical zone. Affected by the monsoon wind circumfluence, it has a humid climate with distinct monsoon features. Seasons here are distinct: hot and rainy in summer while temperate and dry in winter. It has a long period of frost free days throughout the year. There is plenty of heat and rain; in addition, both the heat and rain come at the same time.

Taizhou plays an important role strategically. Since the ancient time, Taizhou has been the door connecting the rivers and seas, and has contributed a lot to the province's economic and cultural development. Taizhou is in the connection of areas along the sea and the Yangtze River T-type industrial belt. It owns great regional advantages with abundant resources and solid economic bases.

Since the reform and opening-up policy, Taizhou has become an industrial and commercial city based on industry.

As one of the 14 central cities in the Yangtze River Delta, Taizhou has a strong industrial economic base owning 34,000 industrial enterprises of all types, with mechanical electricity, chemical engineering,textile, food, light industry, medicine and building materials as pillar industries. The production scale and market occupation rate of approximately 100 products are in the forefront in the nation. 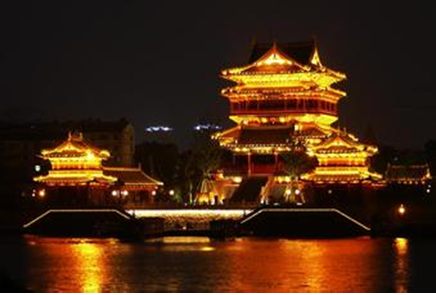 Taizhou, with 2,100 years of history, is a great cultural city. In ancient times, it was called Haiyang or Hailing. In the early period of the Han Dynasty, Taizhou was established as a county; in the Eastern Jin Dynasty, it became a prefecture, and then in the Southern Tang Dynasty, it was a state, whose name means "the country is prosperous and the people live in peace".

On Jan 21, 1949, the Taizhou city was liberated. On the next day, the urban area was named Taizhou city and the rural area was named Tai county. On Apr 24, the North Jiangsu Administrative Government Office was founded and the administrative office was set in Taizhou in charge of 5 administrative areas including Taizhou, Yangzhou,Yancheng, Huaiying and Nantong, and 4 counties (cities). In August 1996, Taizhou became a municipal city with Hailing District, Taixing, Jiangyan, Jingjiang and Xinghua. Gaogang District was set up in April 1997.

Taizhou has many famous food, such as noodle, globe fish, dried tofu, etc. Noodle with fish soup is a popular snack among local residents. The noodles are regarded as the symbol of longevity. Therefore, it serves as a typical food for birthday celebrations.