Gaokao pushed back a month due to outbreak 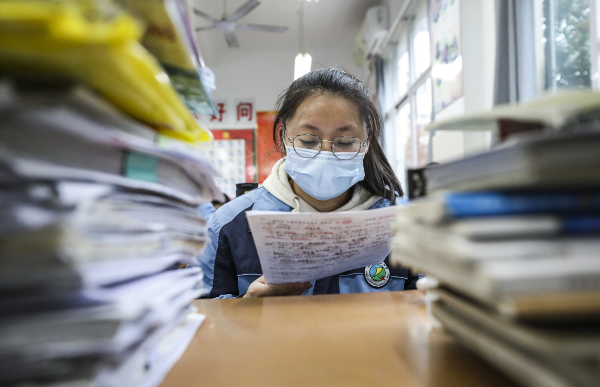 The national college entrance examination, or gaokao, will be postponed for a month to July 7 to 8 due to the novel coronavirus outbreak, the Ministry of Education said.

Authorities in Hubei province and Beijing can come up with their own gaokao schedule based on the epidemic situation which will be published after consulting with the ministry, it said in a notice on Tuesday.

10.71 million students will sit the exam this year.

The gaokao, widely considered one of the most important exams in the country, has been held every year from June 7 to 8 since 2003.

In 2001, the ministry decided to move the gaokao dates forward a month from 2003 due to hot weather and frequent natural disasters in summer.

Chinese people often compare the highly competitive exam to crossing a narrow bridge, because for many students, especially those from rural areas, enrollment at a university is an opportunity to change their future.