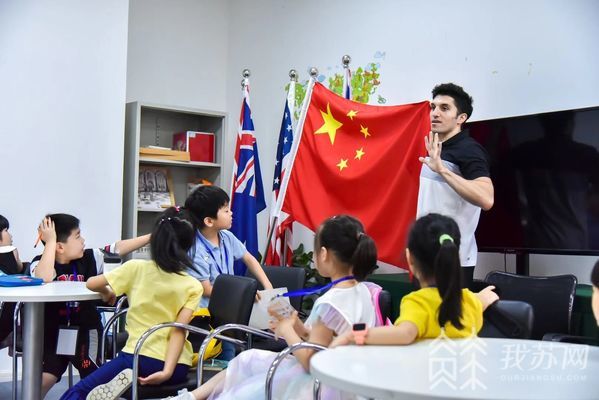 Zein works as a volunteer at a residential community in Nanjing, Jiangsu province. [Photo/ourjiangsu.com]

Zein, a Syrian doctoral student studying at Nanjing University of the Arts, concluded that his keywords for the year 2020 were "pain, study, and success."

"We have undergone many painful things in 2020, but have also learned much from them, concerning all aspects of life," he explained.

Zein has been living in China for 10 years and considers himself a member of Chinese society.

He has contributed to the country's fight against COVID-19 and has also brought reflections on the pandemic to his studies.

The Syrian young man was known by Chinese people via a video, which recorded him delivering a red box and an appreciative thank you letter to officers at a police station in Nanjing in early 2020.

Inside the box were snacks, 1,000 yuan ($154.6) and a letter in Chinese in which Zein introduced himself, as well as expressed his support for China and its people.

He also worked as a volunteer at a local community, helping in security checks, taking residents' temperatures, and offering home delivery services.

He recorded his daily life and shared his feelings on China's efforts in its fight against COVID-19 on TikTok, which have gained a following among many foreigners in China. 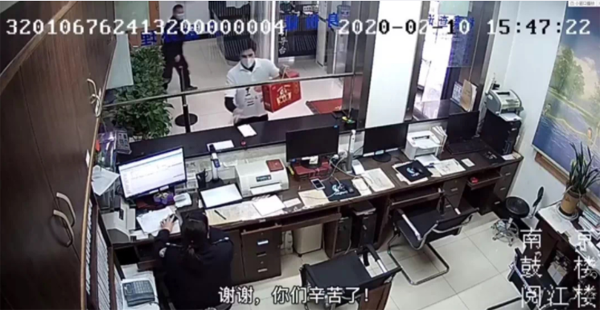 The footage shows Zein delivering a red box and an appreciative thank you letter to officers at a police station in Nanjing in early 2020. [Photo/ourjiangsu.com]

A doctoral student of industrial design, Zein brought his reflections on the pandemic in to designing convenient and practical masks. Several of his designs have been put into production.

The Syrian said that the pandemic has also taught him ways to deal with unexpected disasters, gaining strength in difficult situations, as well as staying close to family and friends.