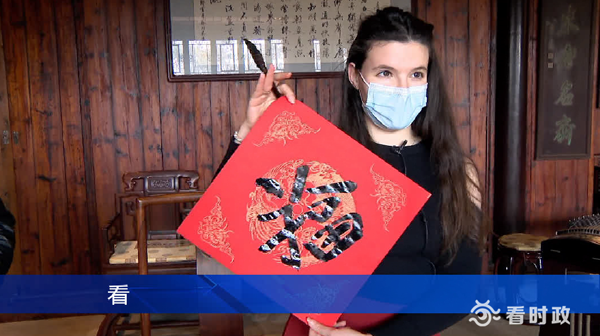 Jane is a French student studying at the Suzhou Campus of the SKEMA Business School. She recently reflected on her experience spending Spring Festival in the city.

"It was really fun as the entire city was immersed in a festive atmosphere. Red decorations were everywhere and people got together to extend Spring Festival greetings with each other," Jane said.

Jane was first introduced to Suzhou three years ago, when she participated in a four-month student exchange program and was caught under the city's spell. A year later, she decided to do her postgraduate studies in Suzhou.

Jane described Suzhou as a "double-sided embroidery", a time-honored local craft. She said one side of the city is old and traditional, while the other side, represented by Suzhou Industrial Park where her school is located, is modern and bustling and full of skyscrapers.

"The two sides are so closely connected, that's the most incredible part," Jane said. "Sometimes I feel like I'm going from one world to another in just a several minutes' drive."

Jane said she was also inspired by the unity and firmness of the local government and people in the fight against COVID-19 last year. Though her parents were at first worried about her decision to stay in Suzhou at the time, she convinced them that it was safer to stay in the city and that life was going well.

"I'm not only fascinated by Chinese culture but also a witness to the country's fight against the novel coronavirus. I will continue to practice Mandarin and share my experiences with my friends and family back home," Jane said. 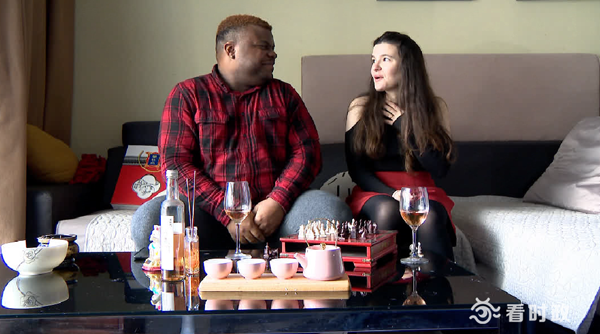 Jane plays chess and practices Mandarin with her friend during the Spring Festival holiday. [Photo/ourjiangsu.com]