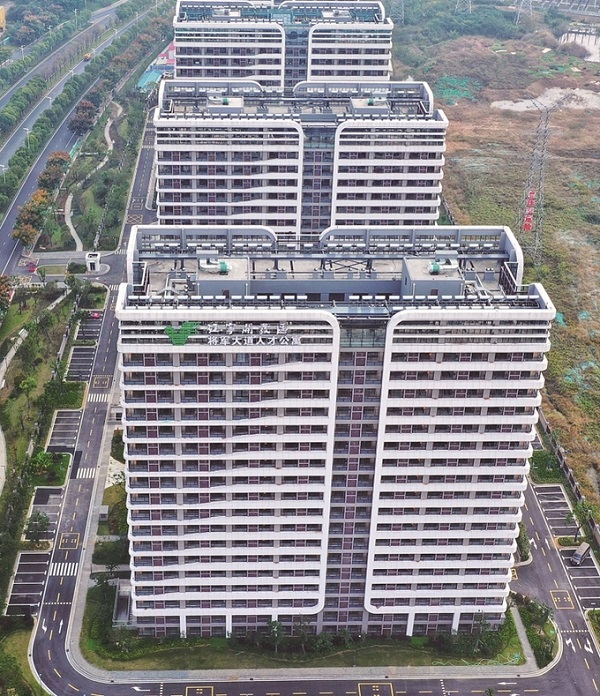 East China's Jiangsu province saw 601,000 students graduating from its colleges in 2021. Among the 458,000 graduates who registered their job locations, 338,000, or 73.75 percent, stayed in the province, according to authorities under the Provincial Department of Education.

Yan Min, who graduated last year from the Jiangsu Health Vocational College in Nanjing, said the majority of job announcements were posted by companies in the province. In 2021, more than 88 percent of graduating students at her school found employment in Jiangsu.

An increasing number of college graduates in Jiangsu, including those from top universities, have decided to start their careers in the province since 2019. For example, the proportion of such students in Nanjing University rose to 49.57 percent in 2021 from 45.45 percent in 2019.

Government departments, public institutions and large companies continued to be the most popular destinations for graduates, according to the Jiangsu provincial service center for college student's enrollment and employment. Many students have also chosen to further their education to improve their competitiveness or become freelancers.

As over 660,000 students are expected to graduate from Jiangsu's colleges this year, many cities in the province are making preparations to vie for these talents. For example, Nantong plans to have more than 2,000 companies hold job fairs and offer some 200,000 jobs at more than 200 colleges.

In addition, Changzhou will offer 100,000 apartments, which will be rent-free for the first three years, for talents. The city is planning to attract more than 100,000 college students by the end of 2025.