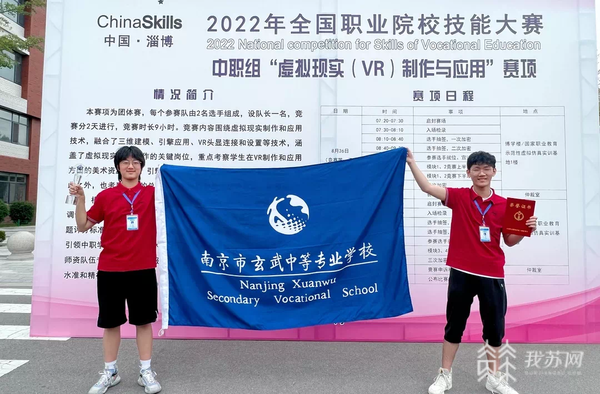 Schools from East China's Jiangsu province won 135 first prizes, 46 second prizes and 22 third prizes in the 2022 National Vocational College Skills Competition. This was the province's best showing in the competition.

Du Qingbo, vice-principal of the NJCIT, said the college has been cooperating with industry-leading companies including Huawei, ZTE and Newland to improve students' professional skills by allowing them to practice in real work environment.

Over the past decade, millions of students from Jiangsu's vocational schools have participated in skill contests and tens of thousands of them have won awards in provincial and national-level competitions, according to Xu Qing, director of vocational education at the Jiangsu Provincial Department of Education.

Cao Yumei, deputy director of the Jiangsu Provincial Department of Education, said the province has been introducing new policies and mechanisms to support the development of its vocational education. About 500,000 skilled personnel graduate from Jiangsu's vocational schools every year and the province is now home to over 8.3 million technicians, the largest number in China, said Cao. 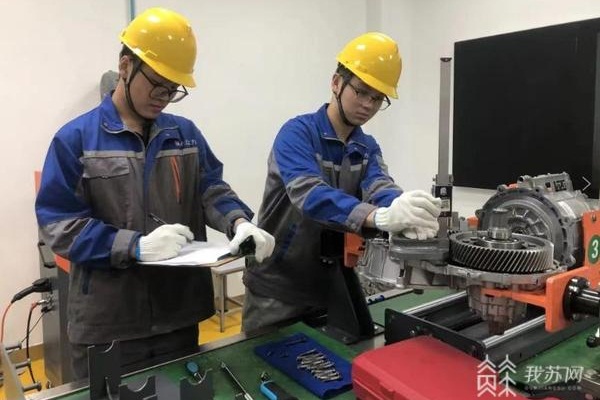