Xuzhou, or known as Pengcheng in ancient times, is a major city in and the fourth largest prefecture-level city of Jiangsu province. It is known for its role as a transportation hub in northwestern Jiangsu, as it has expressways and railway links connecting directly to the provinces of Henan and Shandong, the neighboring port city of Lianyungang, as well as the economic hub Shanghai.

Xuzhou is "a city of science and education" with a galaxy of talents. There are altogether 31 independent scientific research institutes, 335 R&D institutions and 14 colleges and universities, including China University of Mining & Technology, Xuzhou Medical College, Jiangsu Normal University, Xuzhou Institute of Technology, etc, which jointly provide Xuzhou with solid and strong intellectual support for its economic and social development. 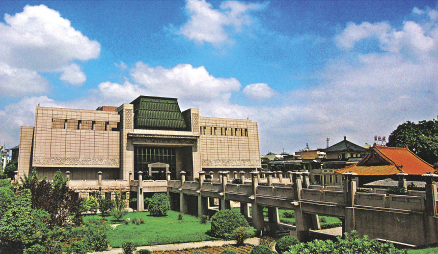 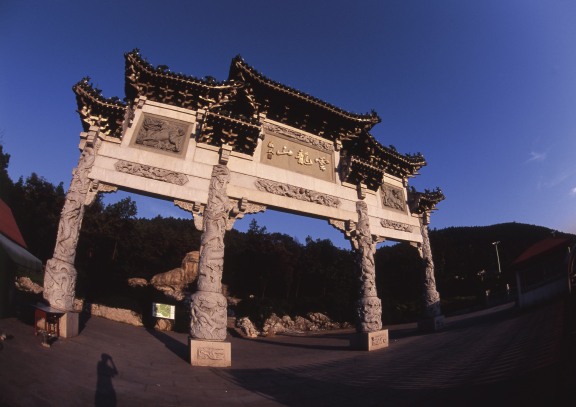 Xuzhou is rich in resources and diversified in agricultural and sideline produce. It has a huge reserve of high-quality mineral resources such as coal, iron, limestone, marble stone, etc.

The industrialization management of agriculture has achieved great progress. The guiding role of industrial economy has being continuously intensified. Coal, electronic, fabric, medicine and construction material industries have certain scope and level.

The construction machinery manufacturer XCMG is the largest company based in Xuzhou. It is the world's 10th largest construction equipment maker measured by 2011 revenues, and the third-largest based in China (after Sany and Zoomlion).

As a city of Han Dynasty Culture, Xuzhou was the hometown of Liu Bang (256-195BC), the first emperor of Western Han Dynasty. The Han Dynasty was divided into Eastern Han and Western Han periods (206BC-189AD) lasting for over 400 years. During which the local kings in Xuzhou left numerous historical heritages, including Han clay figurines, Han stone relief carvings and Han Tombs, which are called "Three Wonders of the Han Dynasty". They are representatives of the Chinese Han culture.