The city of Yancheng, literally "Salt City", is named after the salt harvest fields surround the city. It features special ecologic status and abundant resources, with the largest area of 17,000 square kilometers and the second largest population of 8.20 million in Jiangsu Province. The city is the hometown of red-crowned crane and Milu deer, with two national nature reserve built here on the coastal wetland. The boundless wetland, the cranedancing and the deer singing provide a choice place away from noise and back tonature. Yancheng has the province's longest coastline, the largest wetland and the broadest sea area. The wetland takes up an area of 455,300 hectare, accounting for 70% of the total area in Jiangsu Province and making Yancheng an important land supply and development backup for the country. The coast area has a very large margin for exploration. 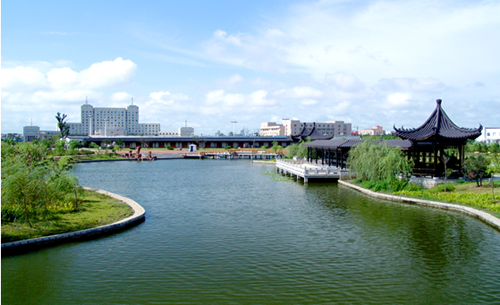 Yancheng is located in the middle of Jiangsu coast. It lies between north latitudes 32°34'～34°28' and east longitude 119°27'～120°54'.It has Huanghai Sea to its east, Nantong and Taizhou to its south, Huai'an and Yangzhou to its west. The city is endowed with advantaged land, sea and wetland resources, with the largest land area of 17,000 square kilometers and the longest coastline of 582 kilometers in Jiangsu province. It is the largest land resource backup in Jiangsu Province.

Yancheng is an industrial city with rapid development. In the past 20 years, the city has achieved great progress in economic construction, social development and urban planning. To date, the GDP has been over 383 billion yuan, mainly contributed by pillar industries including automobile, textile and machinery. New industries such as wind power, solar power, new energy and oceanic creature are springing up quickly. 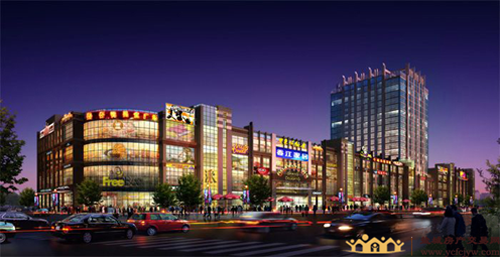 Yancheng started its 2,100-year-long history since the first canton was founded here in Han Dynasty in year 119 BC. In later years, the city was the home of Fan Zhongyan, the 12th century statesman and Shi Nai'an,the author of the famous novel Journey to the West.

Yancheng was in the limelight during the Chinese Civil War from the 1930s to 1940s. The New Fourth Army led by the Communist Party of China was reestablished in Yancheng after being ambushed and battered by the enemy. After the revival, the army played a significant role in the war and contributed to the foundation of the People's Republic of China. Many monuments in honor of the army's heroes can still be found around the city. 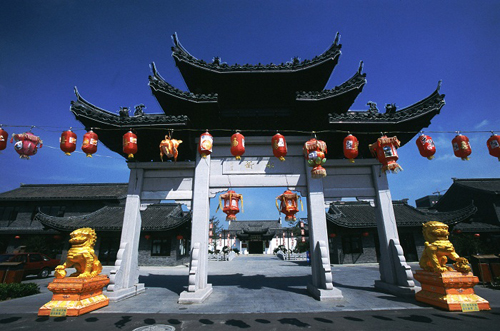